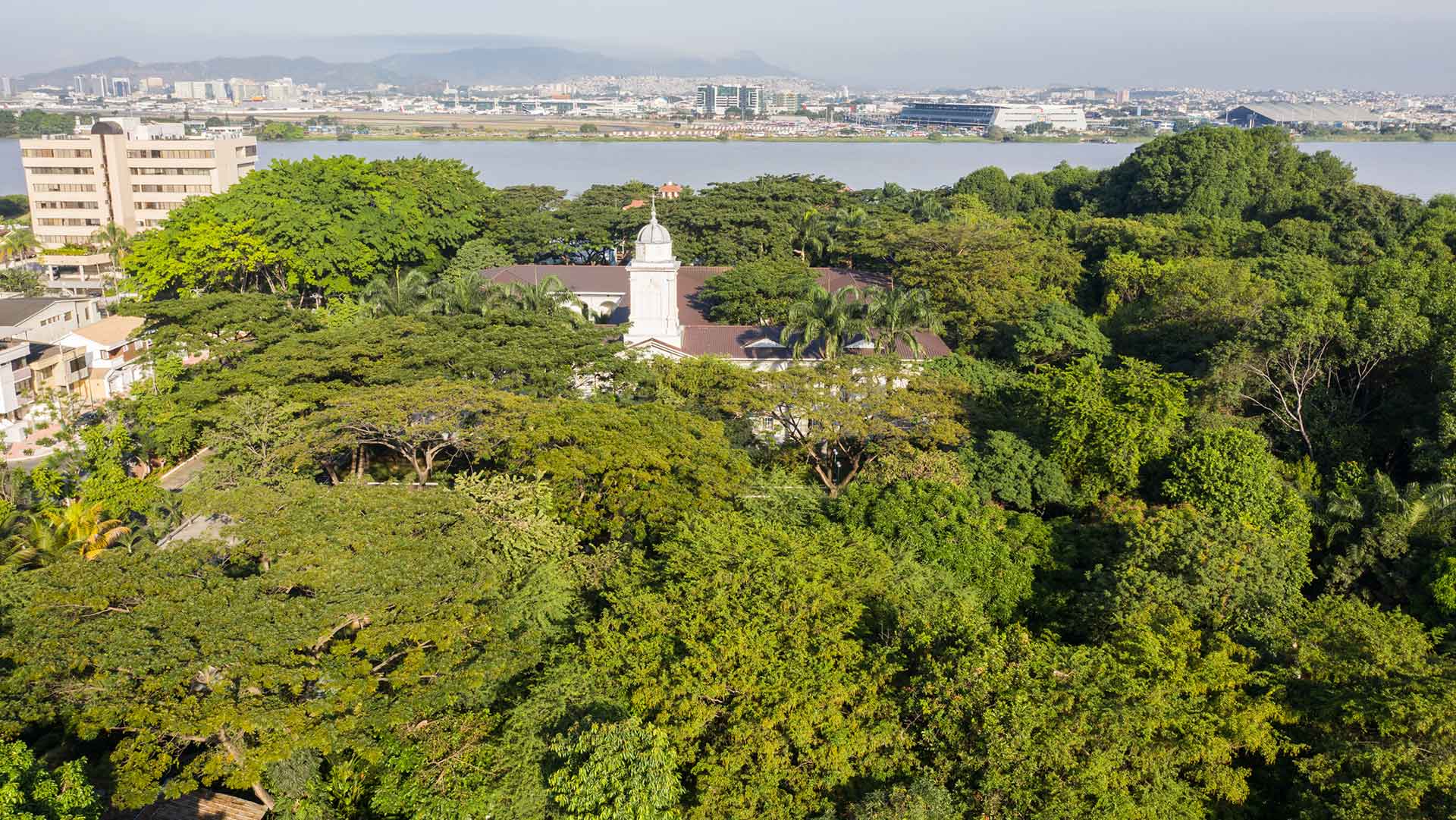 In addition to the recent Green Globe Certification, Hotel del Parque Guayaquil was officially added to the exclusive group of Relais & Chateaux hotels in early 2020. The five-star hotel is one of just 30 Relais & Chateaux hotels awarded the affiliation in Latin America. To be recognized by the foundation, Hotel del Parque passed a rigorous screening process with 300 criterions highlighting the principles of luxury through character, culture, cuisine, biodiversity, and sustainability.

Notable attractions within the Hotel del Parque Guayaquil property include the following:

Hotel del Parque was built in 1891 by a Guayaquil charity as the first metropolitan hospice constructed to provide shelter for homeless and elderly citizens. It nearly fell to ruins before being rescued from demolition by the Central Bank of Ecuador in the 1980s. It was then moved board by board to its existing location within Parque Historico where it was meticulously restored to its heritage state. Today, the boutique hotel remains under local ownership operating as part of the Oro Verde hotels enterprise. 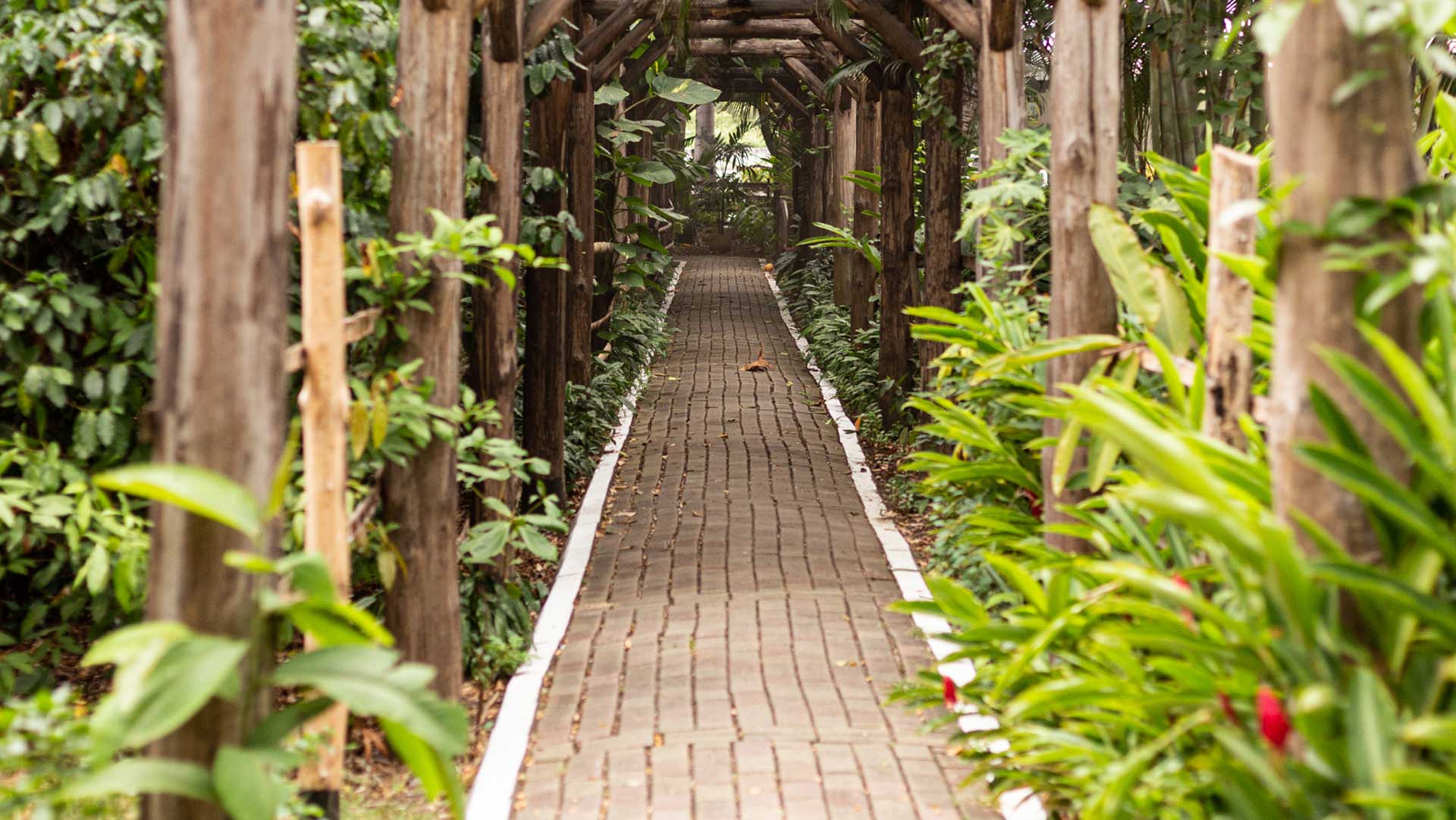 A Taste of Luxury Stitched into Nature: Guayaquil’s Secret Garden 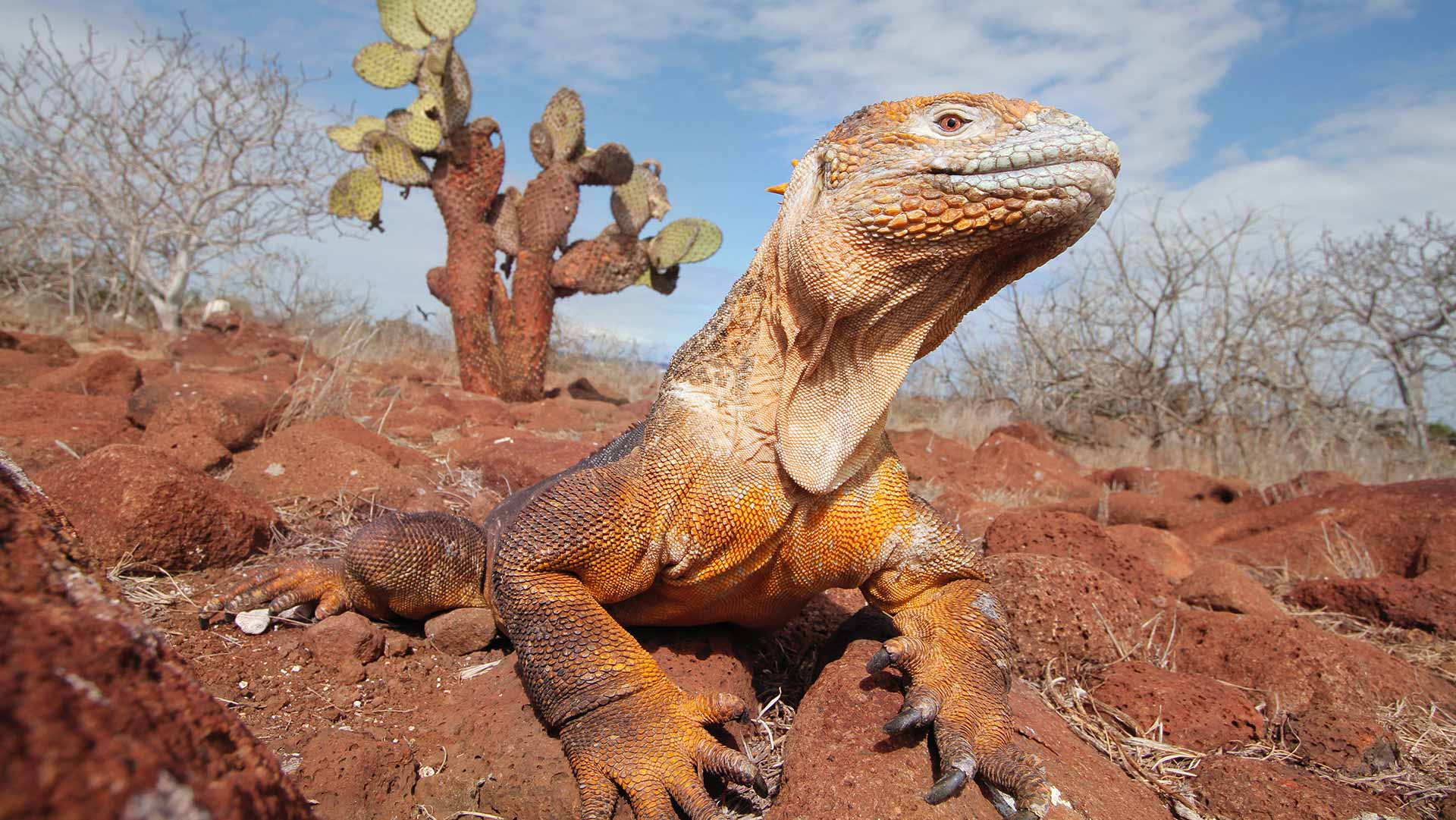 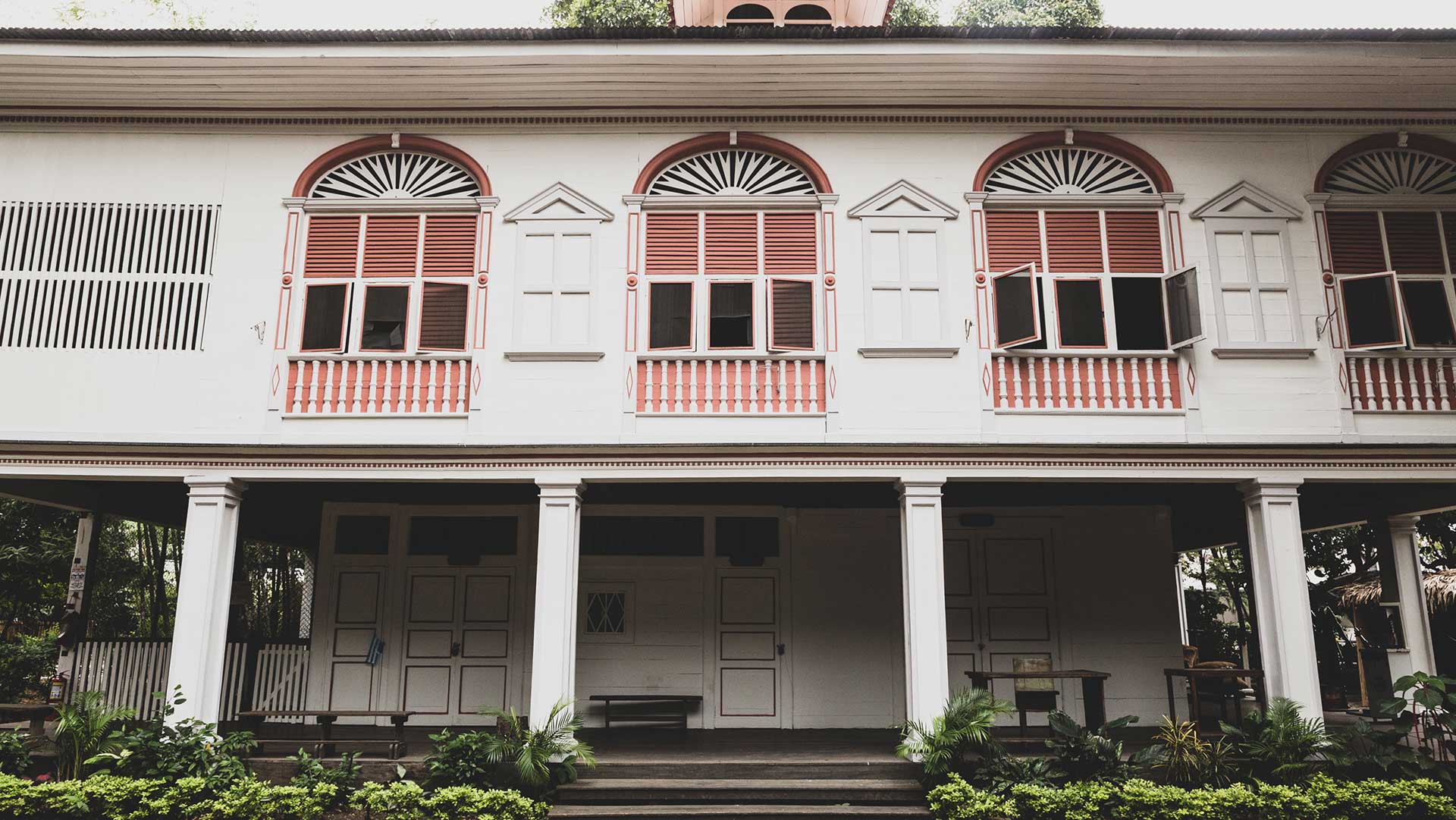 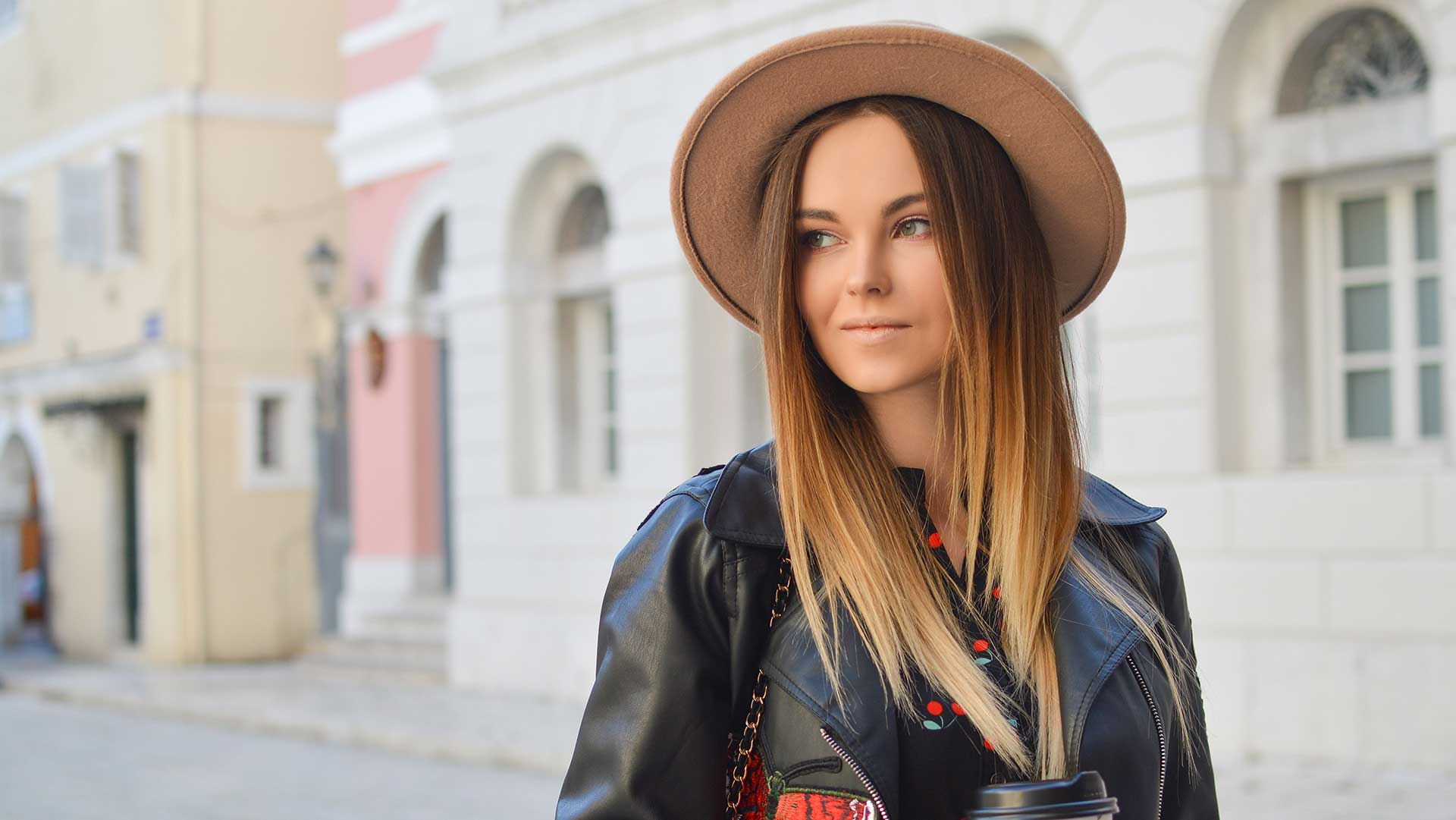 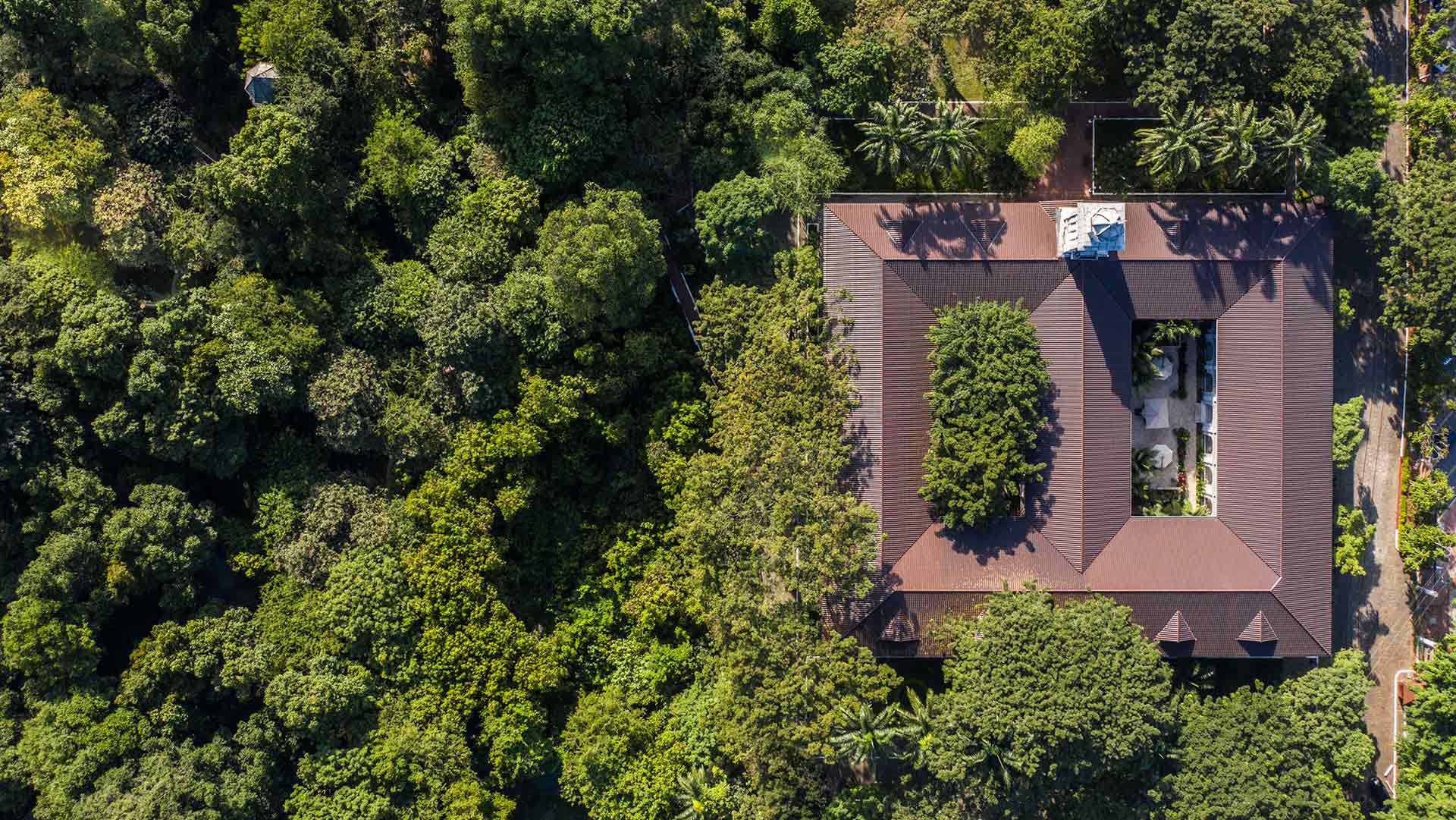