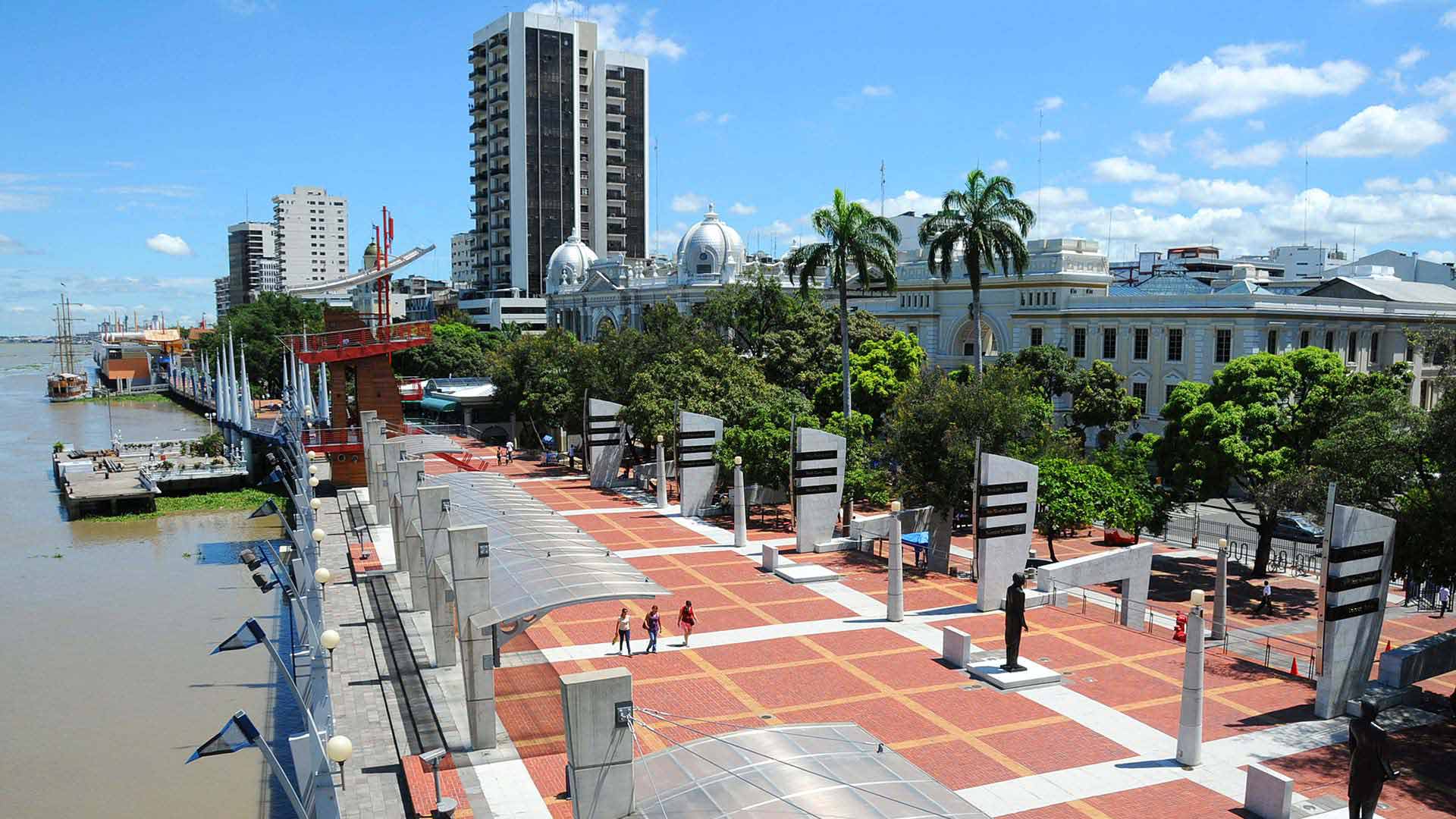 Best Things to do on Malecón 2000 Guayaquil Pier 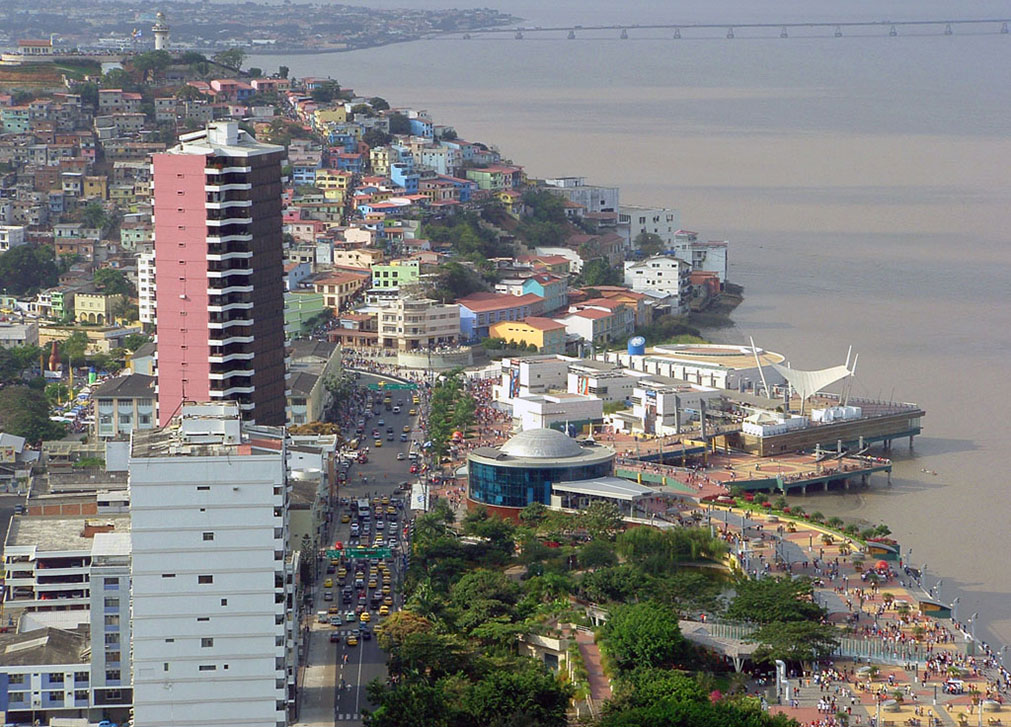 The Malecón 2000 is a waterfront platform that is the result of an urban renewal project that blossomed in the year 2000, responsible for the beautification of many historic sectors in Guayaquil. In essence, the Malecón 2000 is the rebirth of the former Simon Bolivar Pier, one of the original public spaces in Guayaquil since 1845. Originally it was composed of wooden slats and cast iron lamps, but today it’s a paved urban park and pedestrian zone spanning 2.5 km (26 blocks) along the Guayas River. 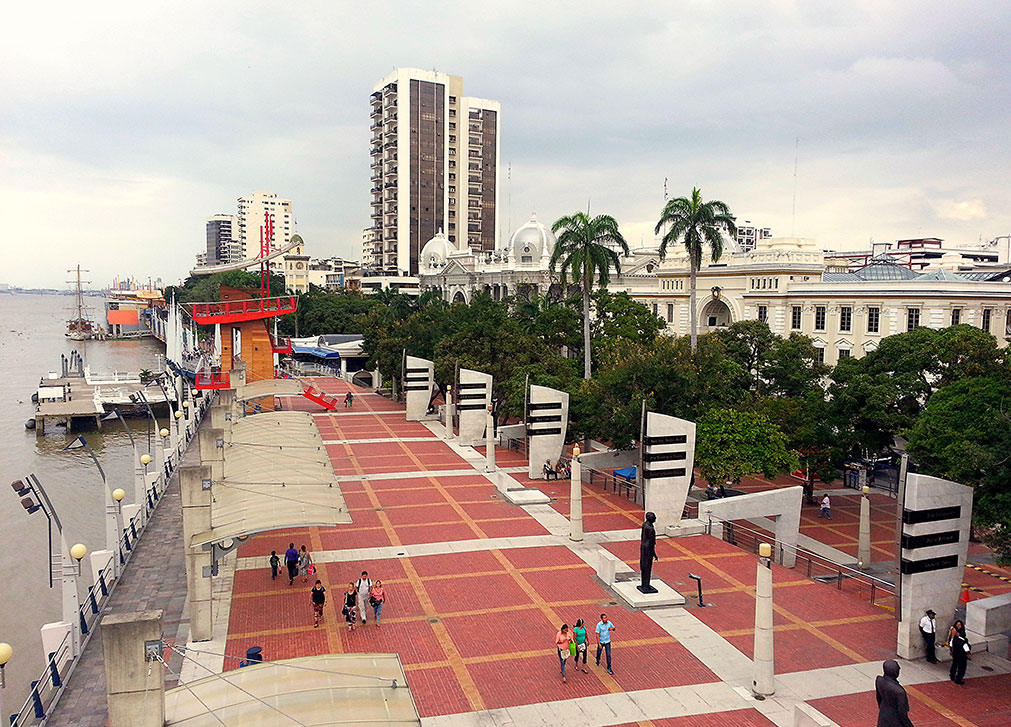 What to do on the Guayaquil Pier

Masterfully crafted for tourism, the Malecón 2000 aka the Guayaquil Pier, caters to a wide variety of interests. It includes a long list of attractions including gardens, fountains, lagoons, a shopping mall, historical monuments, restaurants, bars, playgrounds, food courts, boat docks, and river tours. Leave plenty of time for walking, pauses for decadent treats, and moments to appreciate the vistas. 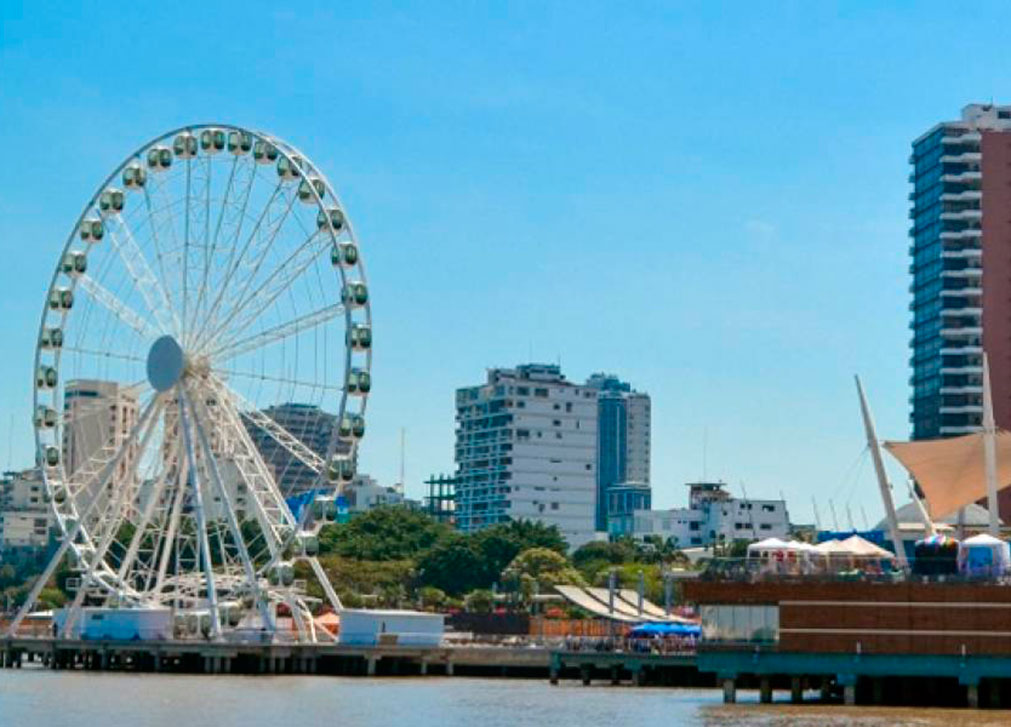 Part of what makes the Simon Bolivia Pier so grand is an emphasis on the impressive outdoor quarters. Guayaquil excels in luring city dwellers outdoors, and the Malecón 2000 is no exception. Wedged between the sparkling riverfront and billowing shade trees, walkers can revel in a defined pedestrian space along the boardwalk. From a pose near the Guayaquil letters to a ride on the biggest Ferris wheel in South America (La Perla) or some playtime in Safari Park, the outdoor fun is just beginning. Save time for a boat ride on the Henry Morgan Tour Boat, a walk-up Santa Ana Hill, and a stroll through the Magic Garden, too. 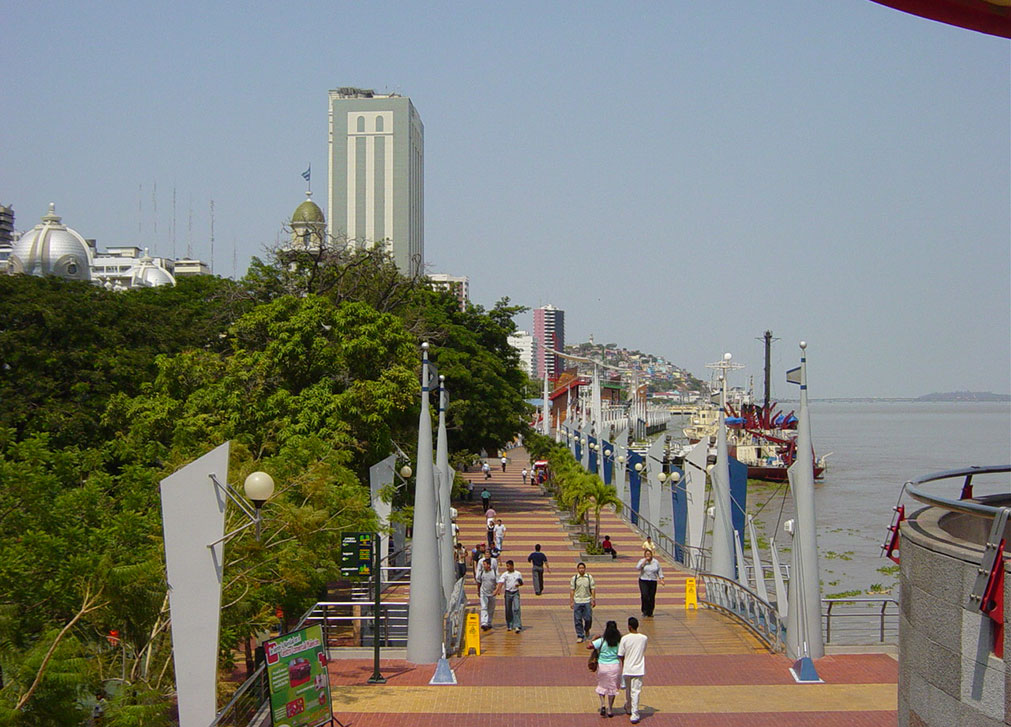 Historic Sites on the Guayaquil Pier

Although often overshadowed by the celebrated historic city of Quito, Guayaquil is also bursting at the seams with historic sites, many of them near or on the Guayaquil Pier. Only three years younger than the sky-high capital city, Guayaquil has plenty of its own olden day charm to bestow. On the Malecón 2000, it’s possible to stumble through dozens of historical attractions including the Cinemamalecón (a cultural cinema), a handful of museums, and oodles of historic monuments. A few noteworthy stops include the Naval museum (Museo el Fortin), La Rotanda (a historic meeting place), and the Torre Morisca (a clock tower). 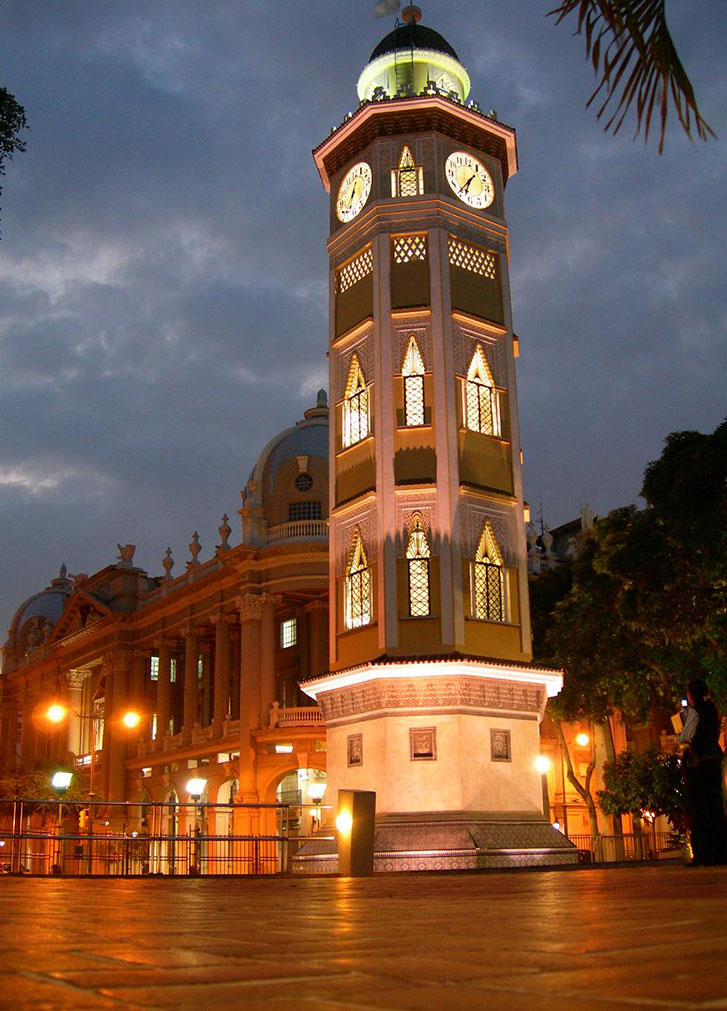 Best Restaurants on the Malecón 2000

Outdoors and history lovers could easily spend several days padding through the Malecón 2000, with a genuine need for restaurants along the way. Fortunately, Guayaquil’s fabulous tourism infrastructure has accounted for this by strategically posting commendable eateries at every turn. Among them are plenty of notable restaurants like Resaca, and cafes like Cafe de Tera to choose from, but the outdoor food patios are an icon of the Malecón 2000. The airy outdoor food courts and markets boast discerning views of the river and a huge selection of both international and regional eats. Among the favorites of locals and travelers is the Mercado del Rio. 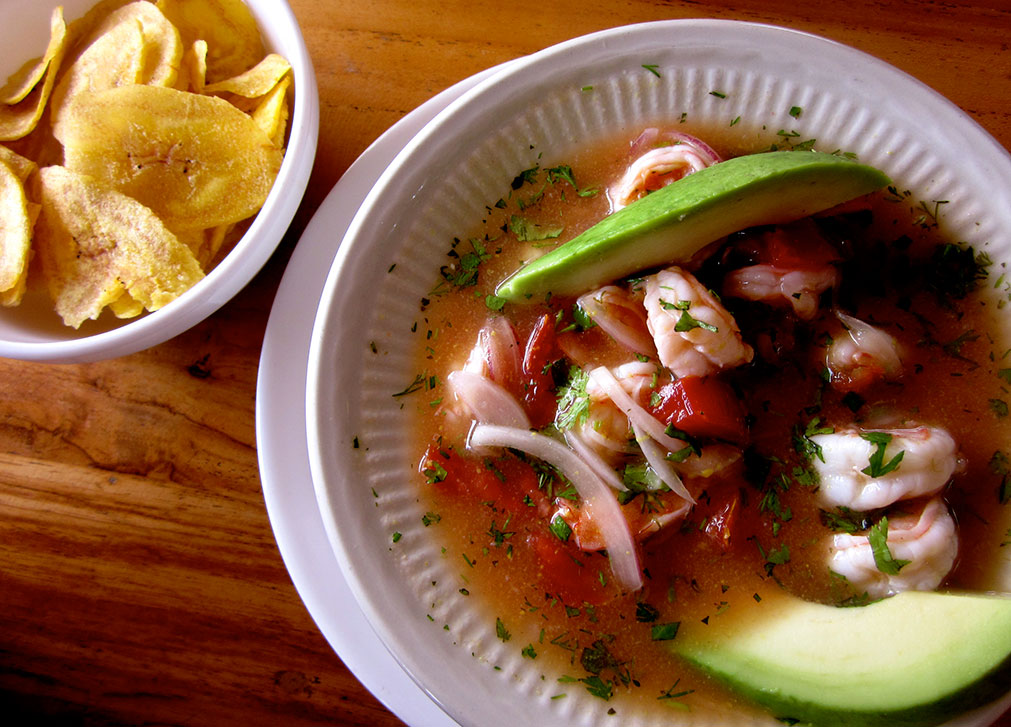 In addition to everything else, the Malecón Simon Bolivar is also a haven for shopping. Regardless of personal shopping style, there is no doubt something for everyone. From craft stores and boutique shops to designer stores, artisanal markets, and modern shopping malls, the Malecón 2000 has it all. Find the classic shopping experience at the Centro Comercial Malecón (a large, modern shopping mall) just renovated in 2018, located on the south end of the boardwalk. Additionally, the Mercado Artesanal is the perfect gem for finding traditional Ecuadorian trinkets. 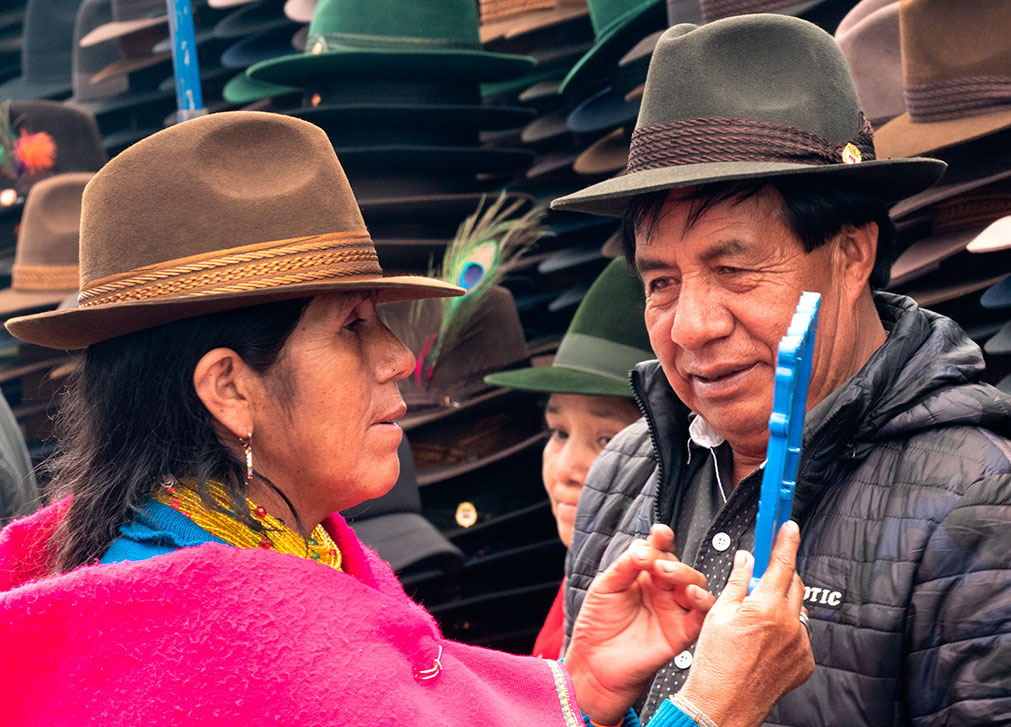 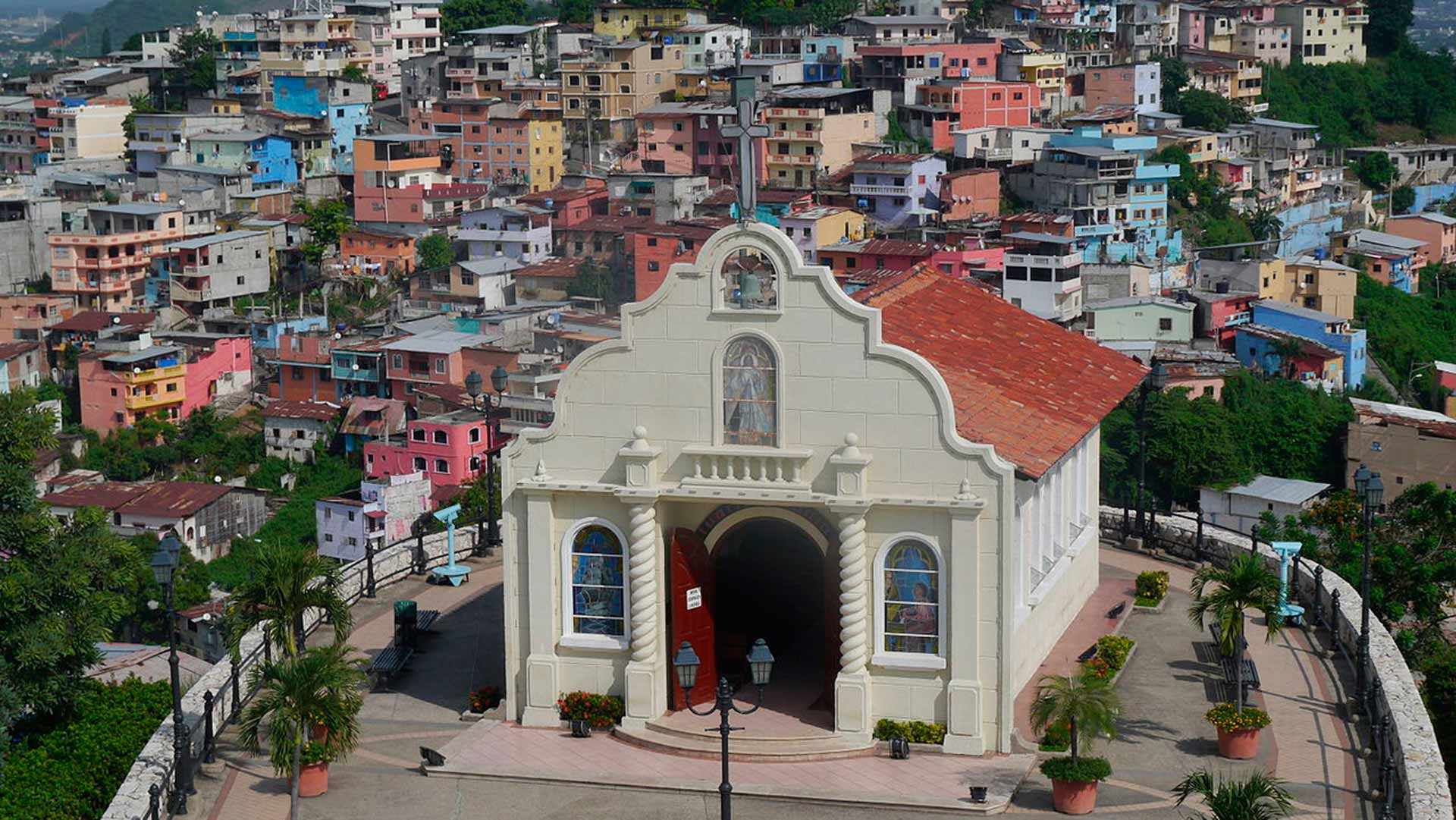 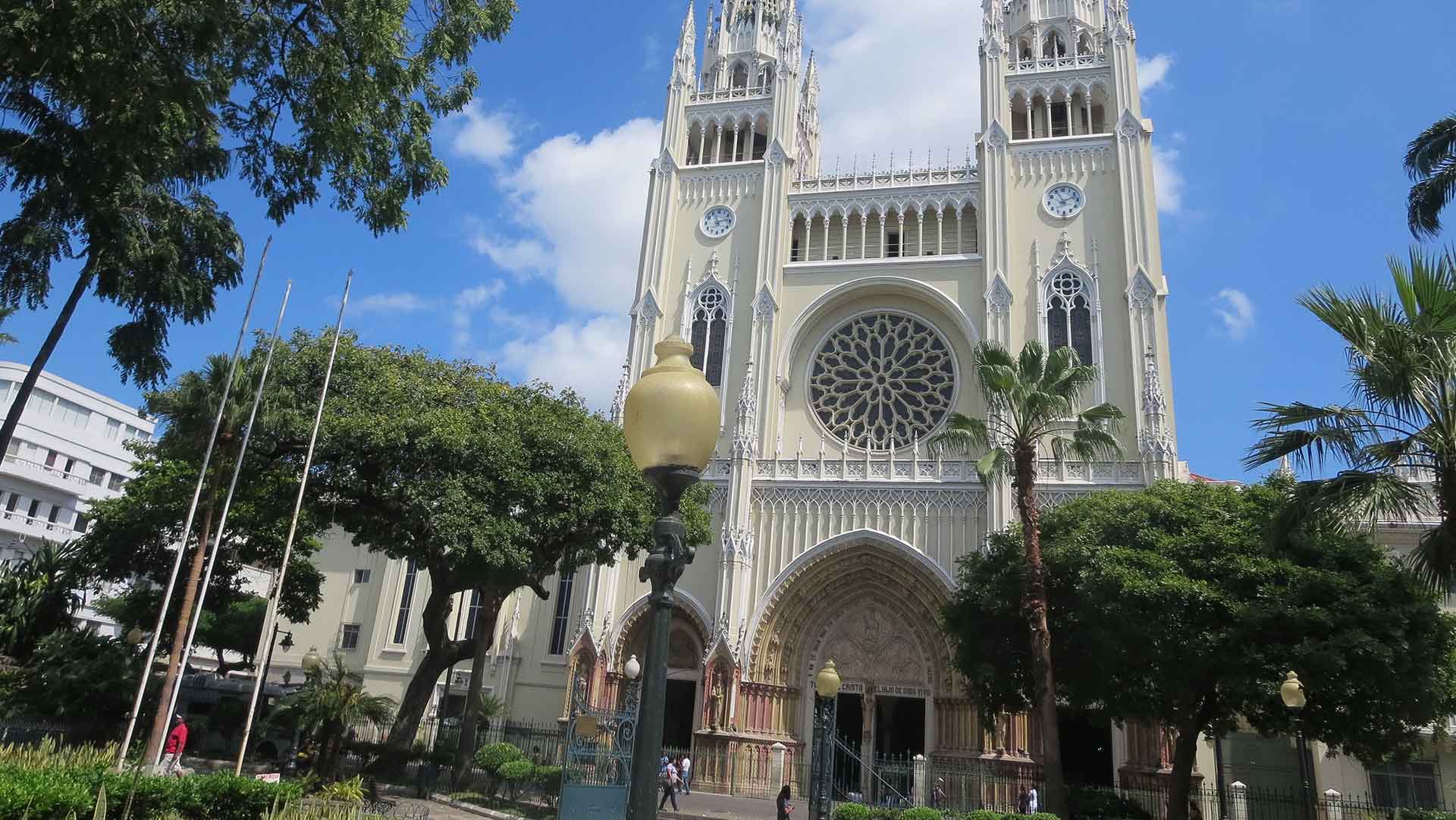 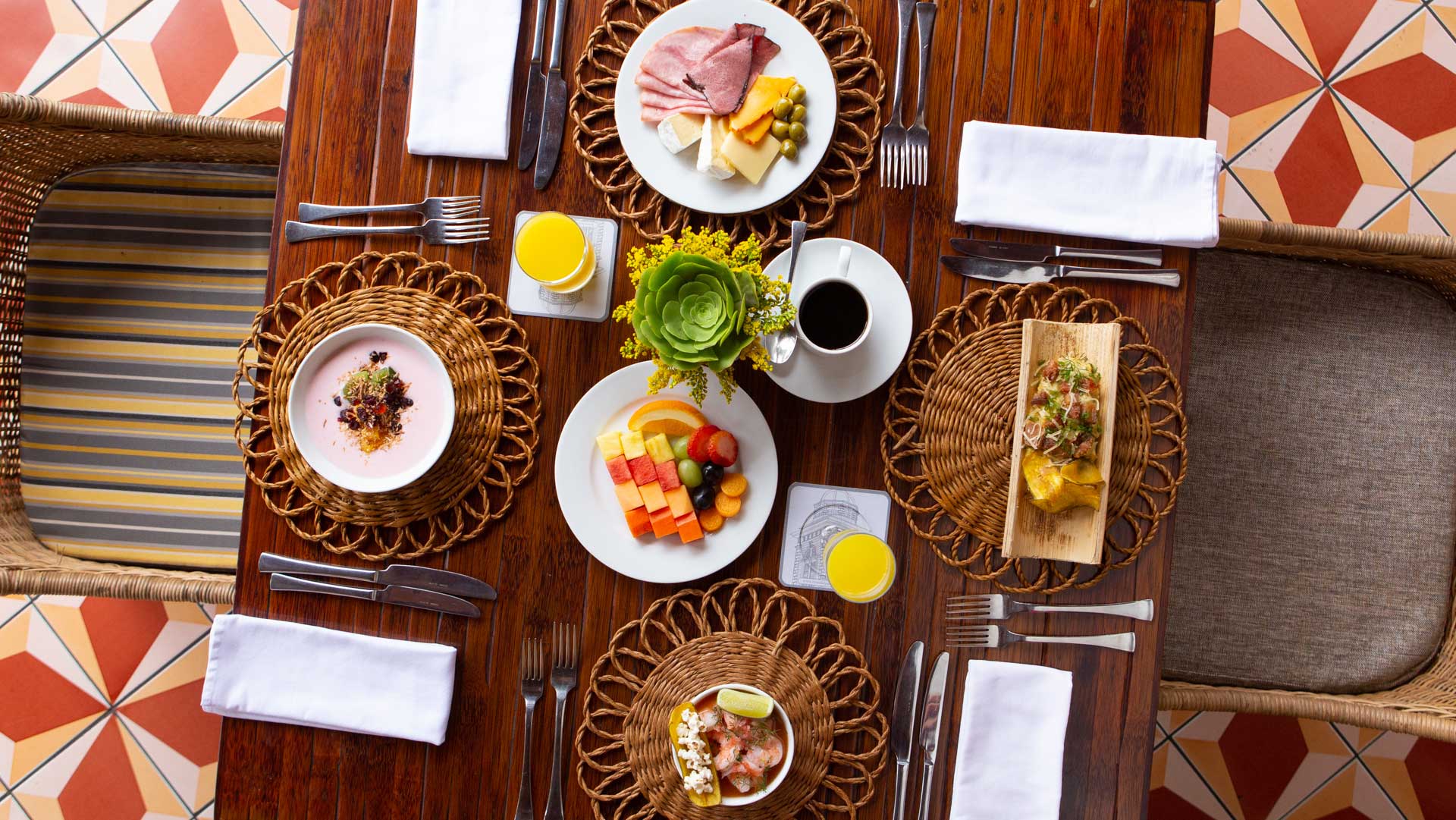 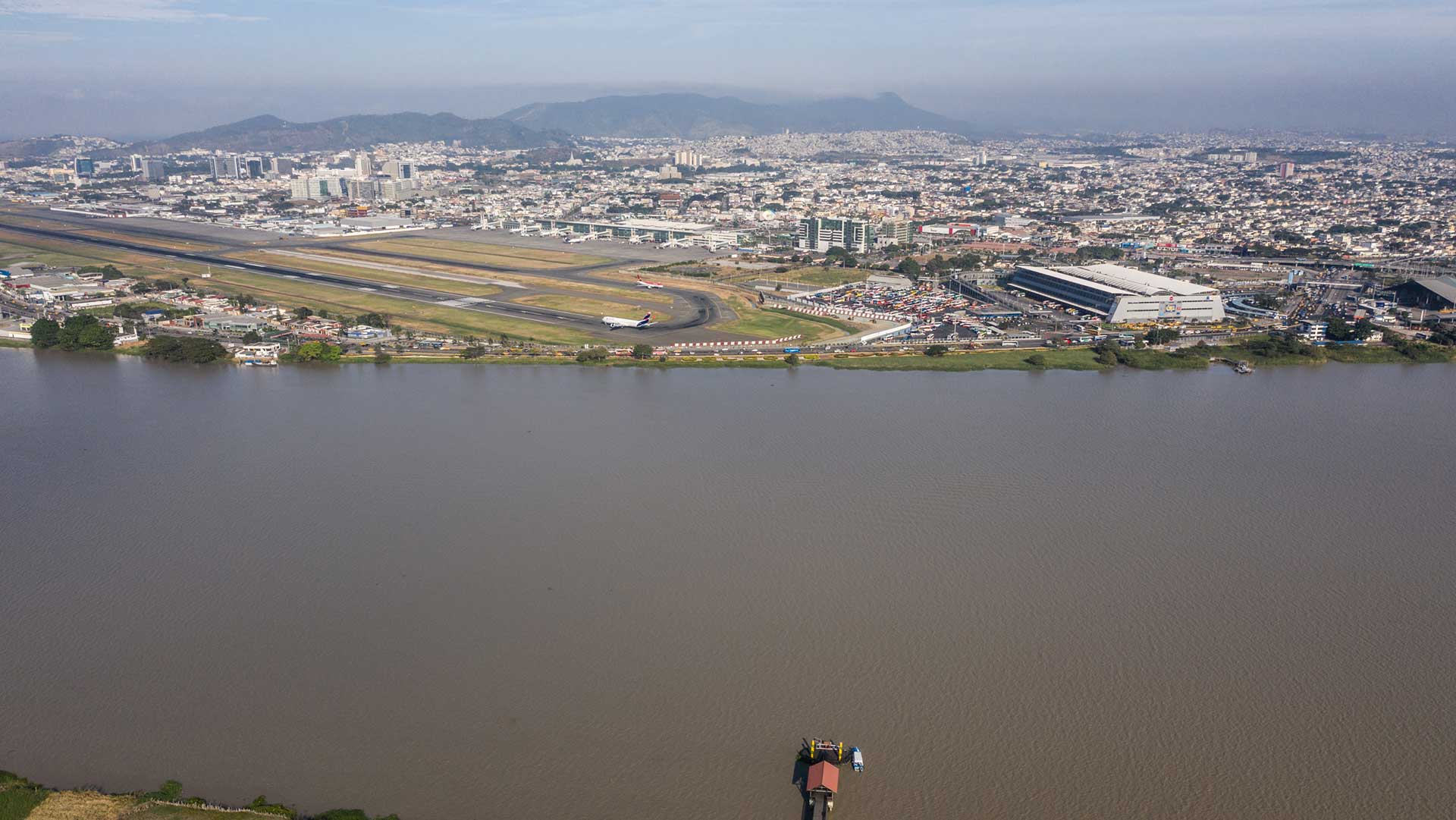 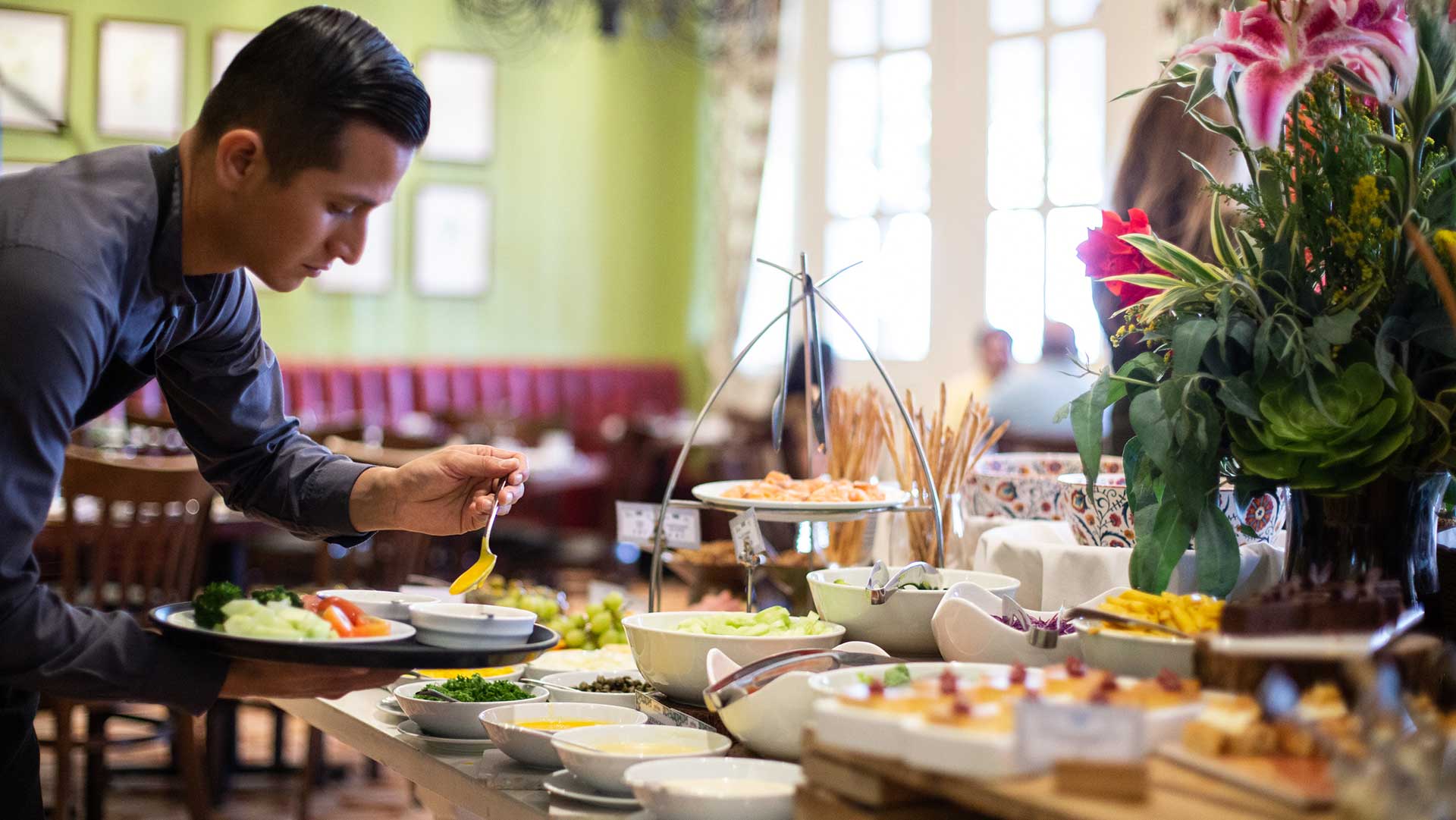